Plan is to basically just document what I'm working on: big or small.

My name is EJ. Handle is The Roarer. I'm from Illinois. What's up?

I've been working on Dread Golem on and off for a while now. 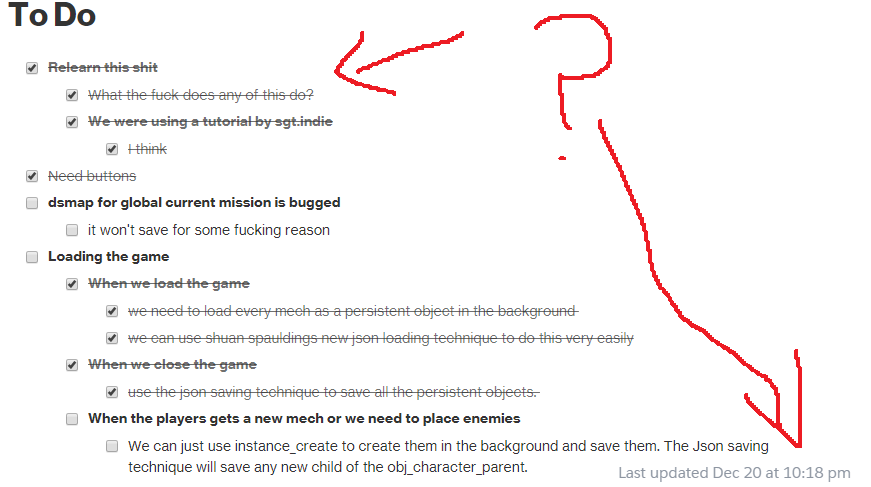 At the time there weren't any strategy-tactics games coming out. Just like when you buy a car, or a learn a new word, or watch a movie- you start seeing it everywhere.

Luckily, Dread G. was just for fun. So seeing War Groove, the resurgence of Fire Emblem, and Tiny Metal isn't/wasn't a big deal. It's nice to see these games become in vogue again. Maybe we'll see a RTS make a comeback once Warcraft III remaster is released.

After I finished the Mark of the Summon demo, I moved full-time to D. Golem. It has been a challenge. While a lot of my skill and knowledge transfers over, the games are fundamentally different. I don't apply what I've learned exactly the same way. As a novice programmer (read: novice everything), I'm never sure what the best avenue is to solve my problems. As a dumb dumb, I'm never sure where to start looking for the avenue to solve my problem in the first place.

Dread Golem is pitched as "Mechs and Sex". Not robots having sex though, which is what some people think. No kink shaming. That isn't what the game is about though. I'll leave it to the doujins and fanart.

Relationships, usually, have a physical intimacy that is rarely portrayed in games. When it is, its rare and generally tasteful. Mass Effect immediately comes to mind, but it wouldn't suffer if the sex scenes were removed. They don't move the story along or display growing interpersonal connections. It doesn't explore the less conventional topics of sex: differing gender perspectives, insecurities, libido, starting families, or kinks.

Well, Fire Emblem does the whole family thing, but it has to gloss over the part I'm talking about. (Hot take: it's basically a eugenics simulator. Don't pretend you don't min/max!) 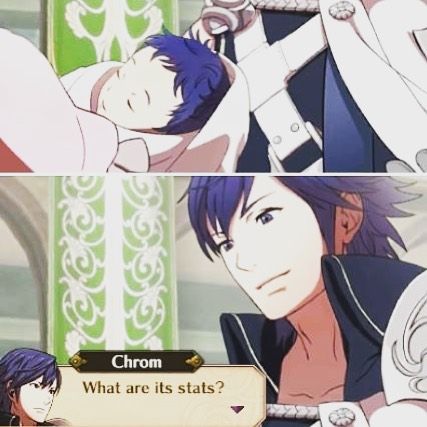 Since I'm a bit late on trying to document what I'm doing in a meaningful way, I'm going to start from the beginning, run through till where I am now, and then properly talk about my current workings.

First up will be my experiences with SGT. Indie's Turn Based Strategy Tutorial for GameMaker Studio 1.4.x. Where I started, where I took it, and where I am now.

See you next time!